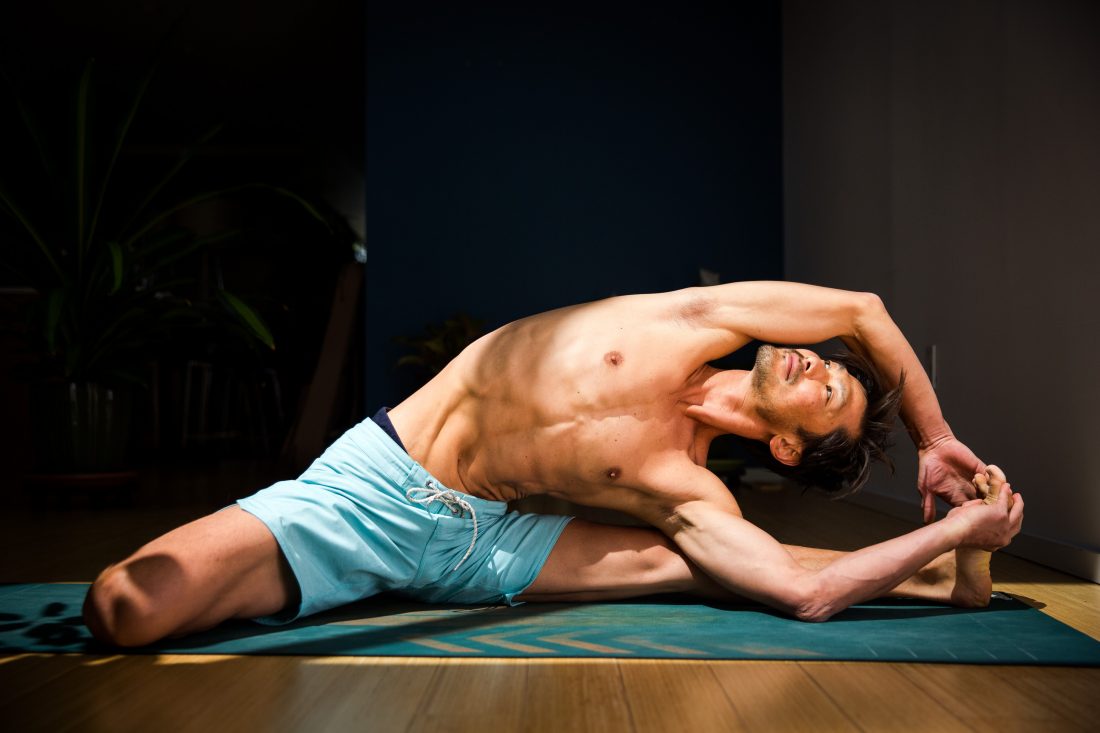 How modern yoga studios were born

At Tidore Yoga Club we like that our students have the opportunity to practice different styles of yoga with different teachers; It is inspired by the idea of a studio that Maty Ezraty had when he set up Yoga Works in California. 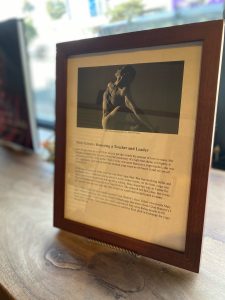 Maty Ezraty was just 23 years old when she opened Yoga Works in Santa Monica, California. His vision was simple but revolutionary: he wanted to set up a school that offered quality classes that would appeal to all kinds of people. It was the year 1987 and, at that time, only a single style was offered in yoga centers.

But Ezraty was influenced by both Iyengar and Ashtanga Yoga, so he knew the benefits of studying various methods. Before long, Yoga Works would become the school that Ezraty had envisioned. His center offered 120 weekly classes and taught 700 students a day. In addition, he trained many of today’s most in-demand teachers.

«When I started Yoga Works with Alan Finger, I was a beginning teacher. Nor have I ever considered myself an experienced teacher. He felt that Yoga Works should be more of a school than a center. I always thought that if you had a good school with good teachers, the business would take care of itself. I wanted to be like a moderator for Yoga teachers. There was a lot of guidance and support for some people to become what they are today. I saw myself as a kind of channel». Maty Ezraty 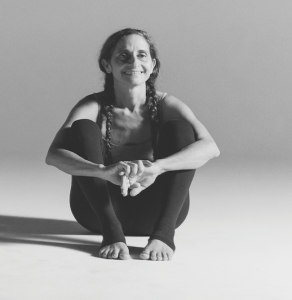 «Basically they are Yoga schools and not companies, what we need. That doesn’t mean we stop doing things that are in fashion right now. But the student must understand that there is much more than that. Schools require supervision from adult yogis – someone who commands respect and who has a true vision of what it is like to have a Yoga school. When you’re a customer, they give you what you want. A student should come to class prepared to receive what the teacher is prepared to teach him, as long as he is sufficiently qualified.»Maty Ezraty

Simon began his yoga journey in 1995 with Shiva Rea at the UCLA Department of World Arts and Cultures. Soon after, she was immersed in the great atmosphere of the original YogaWorks studios in Santa Monica, where she completed her first teacher training with Maty Ezraty in 1998. Moving to Philadelphia, she had the opportunity to study with Iyengar lead teacher Joan White. , and the legendary yogi Dharma Mittra. After learning with Shiva Rea as an assistant, Simon began leading his own workshops, teacher trainings and retreats, eventually all over the world. In 2007, Yoga Journal hailed Simon as “one of the most influential and talented yoga teachers of the next generation.” His Freestyle Vinyasa is fluid, intuitive, and encourages freedom through self-expression. Simon is deeply influenced by the teachings of Shiva Rea, Richard Freeman, Maty Ezraty, Joan White and Dharma Mitra, his main teachers for the last 20 years.

Simon’s combination of these influences finds a beautiful alchemy in his style, Liquid Flow Yoga, a mix of classical and modern yoga. Simon recently returned to his educational roots by creating a yoga program for Princeton University. Nicknamed the “Flying Nomad”. he draws inspiration from road legends like Jimi Hendrix, who aptly said, “Earth is my home.”

She believes that everything in yoga should be natural, fluid and intuitive and that her classes and teachings should encourage freedom through self-expression.

His mantra———- Stay open to adventure

Simon is a great friend of Tidore Yoga Club; We love having him in our studio whenever he visits our country, so keep an eye on our website for future visits. 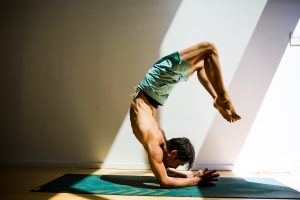